5 Reasons Why Belmont Is So Popular 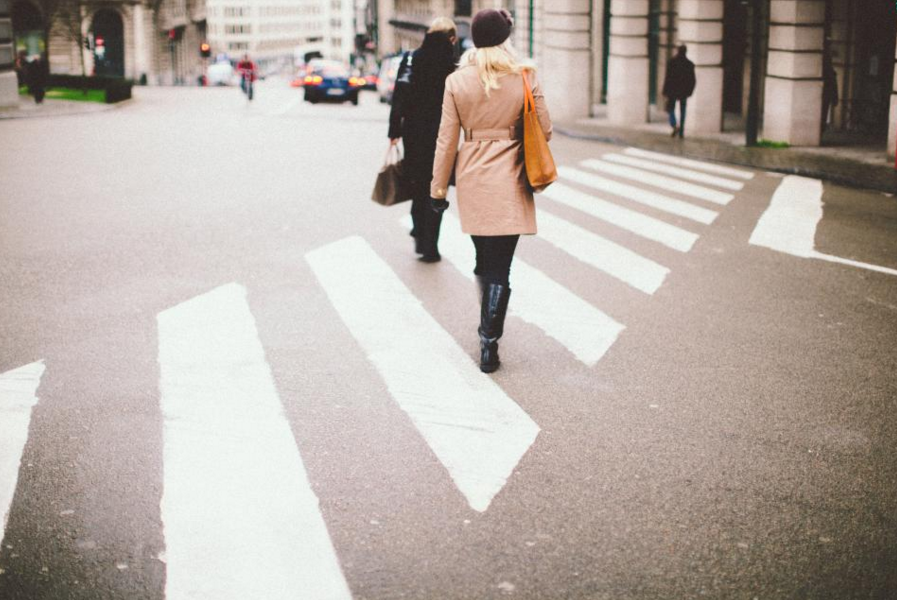 These words would NEVER be used to describe Belmont by someone who actually lived there...because that would instantly be un-hip, un-trendy, and totally not funky. It’s just not cool to call yourself cool.

Those words do, however, accurately describe the eclectic Belmont District.

Belmont, in the southeast end of Portland is a popular area within the Sunnyside neighborhood. The collection of historic homes in Belmont brings unmatched character to the neighborhood. Add in the abundance of independent shops, restaurants, and cafes and this district is brimming with cool.

Here are five reasons why Belmont residents love their neighborhood (and why I think you will, too).

The first thing you’ll notice about Belmont (even while you’re still just looking for a home) is that this area is totally pedestrian friendly. Walkscore.com gives the Sunnyside neighborhood a score of 91 out of 100 in walkability and ranks it as the 7th most walkable area in Portland.

Those numbers are great but they don’t capture what it actually feels like to walk in Belmont. Take a stroll around the charming homes and locally owned businesses and you’ll quickly realize that this neighborhood thrives on face-to-face greetings and individual expression….which is probably why that walking score is so high.

Though not technically in the Belmont district, Laurelhurst Park is a favorite nearby park for Belmont residents.

The 31-acre city park is on the National Register of Historic Places and Portlanders have been enjoying its thoughtfully designed scenery since 1916.

The off-leash dog area is a great spot for you and your four-legged friend to get in some serious play time. If you’re looking for something a little more relaxing, you could always just chill on a bench by the pond and watch the ducks swim around.

Laurelhurst Park has other amenities like tennis and basketball courts as well playground facilities for the kids. And if you’re in the mood for some scenic running, take a few laps around the perimeter loop trail; once around is just under one mile. 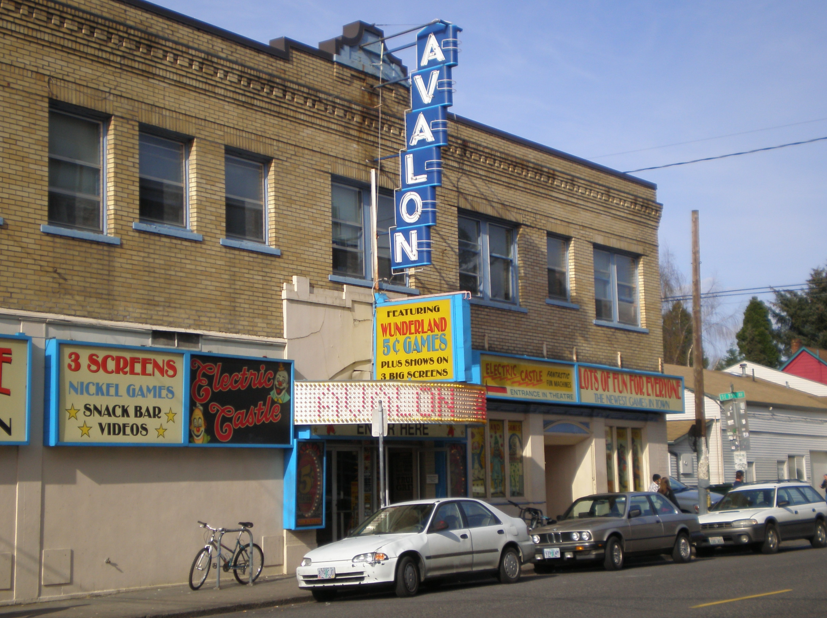 I can’t write about the Belmont District without mentioning the Avalon.

The Avalon Theatre is the oldest operating movie theatre in Portland. The building, however (located at 3451 SE Belmont St), has not always been a theatre...but there’s NO WAY I’m going to write about what it used to be! You’ll just have to look that one up on your own.

The theatre shows second run and classic movies for a very affordable admission. And if you show up early for your movie, I know you won’t be able to resist that nickel arcade...it will be your chance to prove once and for all that you’re a skee-ball champion.

Every September, Belmont Street is closed to traffic for a day to celebrate a 20-year tradition; the Belmont Street Fair. This local festival brings together neighbors (and totally jealous Portlanders from all around the city) to bask in the goods of Belmont.

Live music fills the streets as residents enjoy food from local restaurants and browse through merchandise from area shops. Children can bounce around in the kids’ area while you grab a drink in the beer garden or check out some local artwork in the artists’ booths.

You’ll leave the festival wondering, “Why can’t we do this every weekend, Belmont?”

Part of the magic of Belmont is the weird blend of charming old homes slammed right up against the funky modern mood of this trendy neighborhood.

The homes in Belmont are simply put, delightful. This area of Portland was settled in the late 1800s and continued to see growth through the early 1900s. The wonderful homes built back then still fill the neighborhood today and provide the character that new construction just cannot match.

In Belmont you’ll find bungalows, four-squares, and some Victorian-style homes. If you completely fall in love with the area but are not looking for an old home, you might be interested in one of the newer condominiums that have begun to pop up.

Either way, Belmont is a one-of-a-kind neighborhood and is one of those places that make Portland truly remarkable.

You’ll love it there. 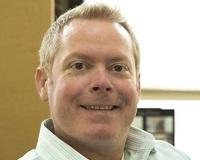 Your Portland Metro Broker with over 15 years experience Shawn remains continuously updated on market trends, financing and legal reforms, so he can help you make informed decisions. The real estat....

Real Estate 2018 What To Expect

Real Estate 2018: What to ExpectAs we head into a new year, the most common question we receive is, “What’s the outlook for real estate in 2018?” It’s not just potential buyers and

What’s Your Home Buying Power? If you’re in the market for a new home or investment property, one of the first questions you’ll probably ask is, “What can we afford?” Many buyers

Sneak Peek at this awesome one level home in sought after Raleigh Hills-West Slope neighborhood. Coming on the market May 31st 2017. Offered at $499,900 Call for private showing.<span class="f

Real Estate 2017: What to ExpectOne of the most common questions we get at this time of year is, “What’s going on in the market?” It’s not just potential buyers and sellers who are curious;

By registering, you agree to our terms of use and that real estate professionals and lenders may call/text you about your inquiry, which may involve use of automated means and prerecorded/artificial voices. You don't need to consent as a condition of buying any property, goods or services. Messages/data rates may apply.